Roadway Construction And Maintenance For The Motorcycles 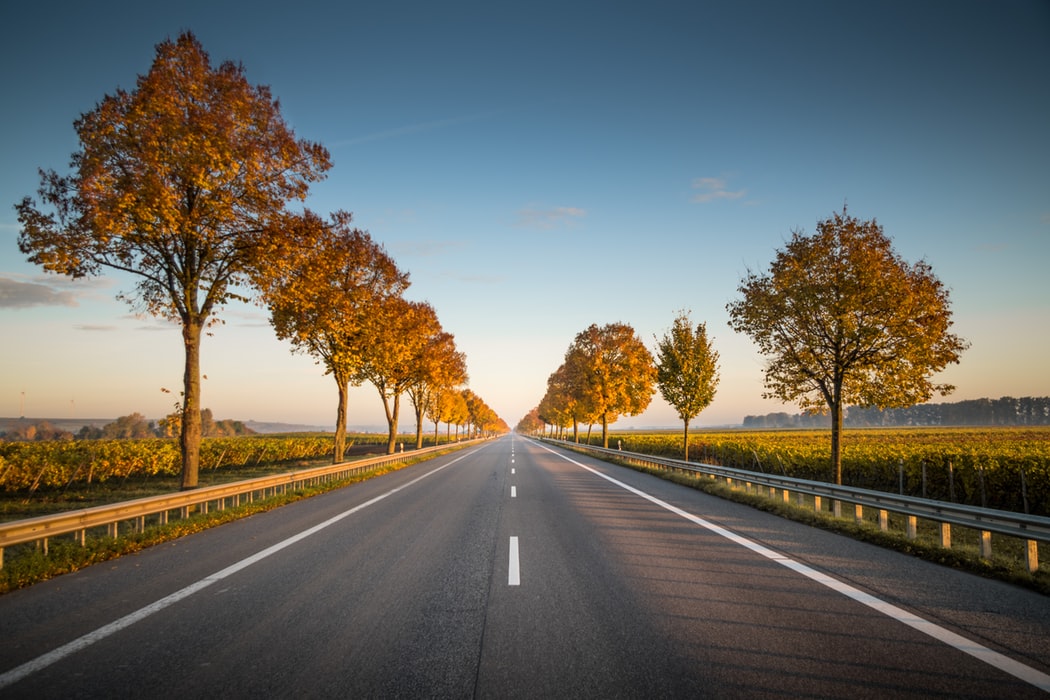 Roadway construction and maintenance is typically the responsibility of a municipality, municipal agency, or a privately contracted construction company. These entities have an obligation to provide safe and usable roads and highways, and the failure to properly carry out their duties can lead to hazardous roadway defects. These flaws introduce yet another source of danger to an environment that is already full of threats to motorcyclist safety, and it might be within a rider’s rights to pursue a civil lawsuit against one of these parties in the unfortunate event that he or she should be injured in a motorcycle accident caused by roadway defect.

Part of the reaso 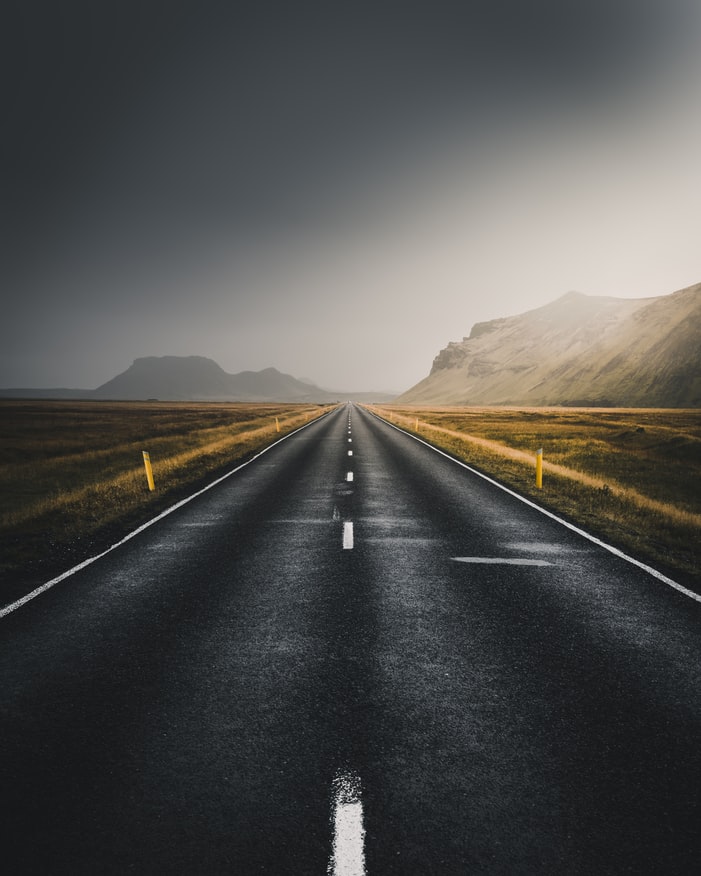 n that motorcyclists are especially vulnerable to serious injury is that they do not have any form of restraint to keep them safely mounted on a bike when a crash happens. motorcyclists have been center of transport studies for some time. As a consequence of this lacking protection, may be thrown from their bike, cast into oncoming traffic, or rendered unable to control the motorcycle. Some commonly encountered highway defects include: